(Ahimsa and also the First of the 5 Buddhist Precepts)

When was the last time you felt an urge to do harm?
Was it to yourself or to someone else?
Was it to an inanimate object?
Did you want to throw your laptop across the room?

Describe the scene you imagined? Was it colorful? In shadow?
Like a cartoon? Like an artsy noir film?

How did you/could you rewrite the scene to diffuse the desire to express yourself with violence? Could it be comic? Describe it. Write it as a short play.

When was the last time you were confronted with violence?
How did you remove yourself from the situation?
How did you let go of the tight violent urge it brought up in you as a form of defence?

What does your inner defender look like? How do they get the job done?
How do they sooth you when it’s over?

I would love it if you want to share your writing! Cancel reply

Welcome! And thank you for reading. I hope the weekly prompts will be a source of inspiration as you create your own path of personal development! 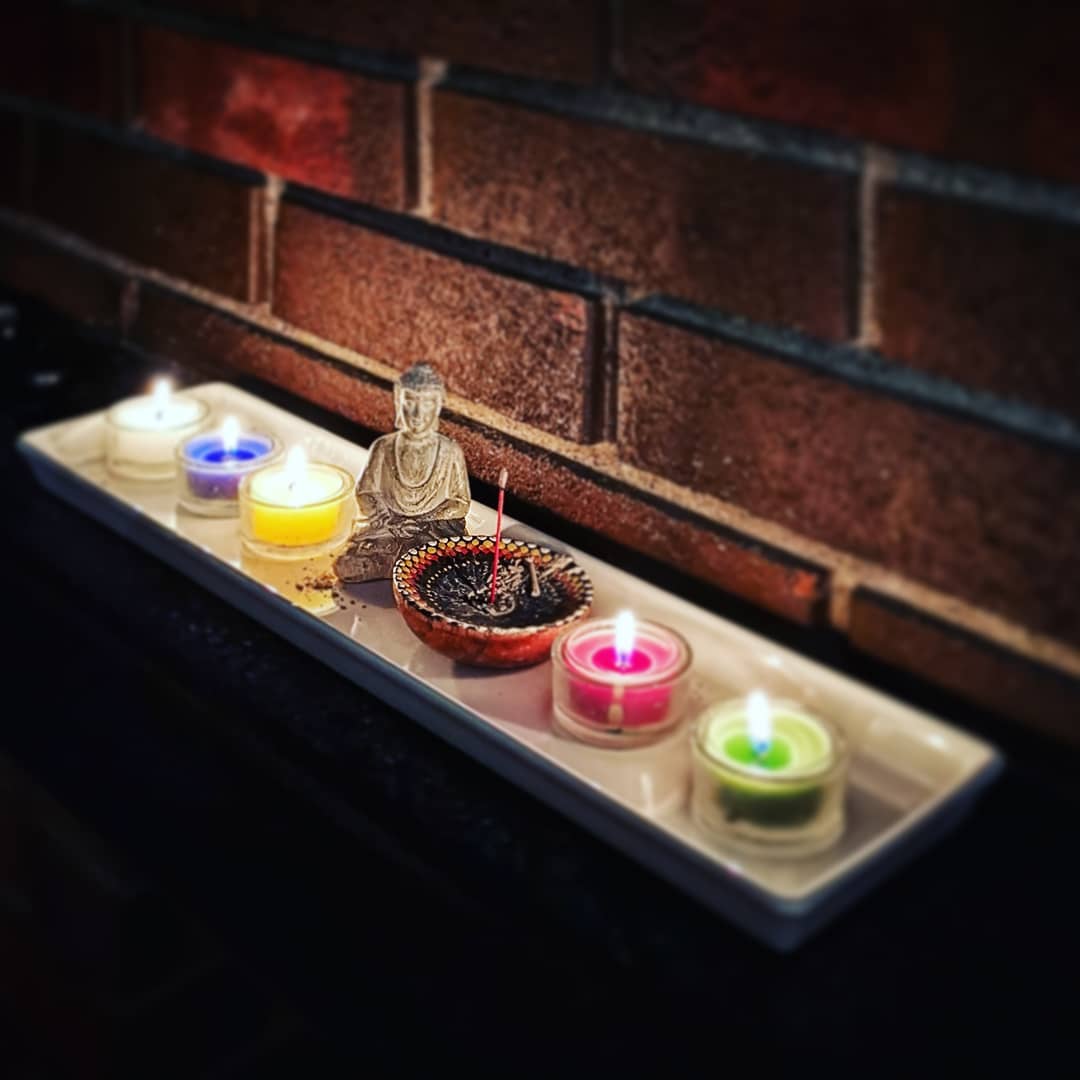 *An important disclaimer and explanation: therapeutic writing – like the writing prompts offered here – is not therapy. There is no shrink, no guru, no pathfinder, no wise crone. The questions and the writing process can have a therapeutic effect on people. The growth process (if there is one) is the result of your own work/thoughts/desires. If you find yourself in a dark and painful place, please stop writing immediately and seek professional help!

Please respect Ren Powell’s intellectual property rights and copyrights regarding work on this blog (text and photos) – and the rights of the various authors who share their own work in the comments.